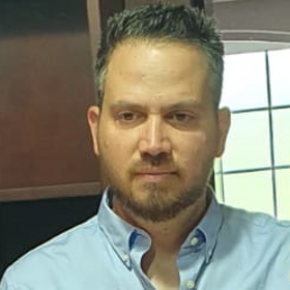 Meir has been involved in the aviation field since he was a teenager.
Meir Co-founded Airobotics in 2014 to build the world first end-to-end automated drone solution.
Previously, Meir worked at Elbit Systems in the field of structural development of UAVs. Meir went on to independently design drones, and has founded several businesses, including a premier manufacturer of composites for aerial platforms in the drone industry where he served as CEO and CTO for seven years.